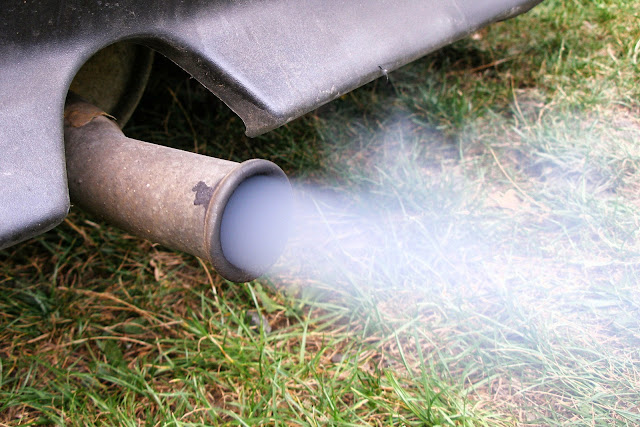 
One of the most distinguishing features of the twentieth century was the development of the internal combustion engine and its application to a metal box on wheels - what we call the automobile or 'car'.

At the turn of the 20th Century such vehicles were fascinating and rare. They were limited to the rich and adventurous. Even in the 1950's, only one in fifteen families in Britain owned one. From that time there has been an exponential growth in ownership, not only in Britain but across the world. There has been a parallel increase in goods vehicles and in the total the miles covered by these machines.

Today there are now over 37 million motor vehicles in Britain (1) covering  311 billion vehicle miles of travel (2)  At every one of those miles travelled, the products of combustion of the fuel, whether petrol or diesel, is emitted through the exhaust pipe. That equates to a huge amount of pollution of gases and particulates that never do any good and often do serious harm to humans and the wider environment.

Given that it is repeated the world over by more than 1.2 billion motor vehicles excluding off-road vehicles or heavy construction equipment and 2 billion projected by 2035, it is not difficult to appreciate how in addition to serious local implications, there must be global consequences too. 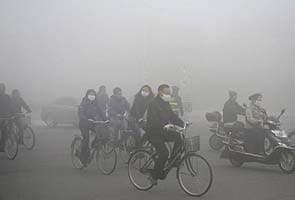 Some fifty years ago I got interested in the subject. In particular, just one constituent of the exhaust - lead (Pb), a well known poison.  As well as having many useful purposes in plumbing and construction, in another application, tetra ethyl lead (TEL) was added to petrol. This was to slow down the burning process, which would otherwise cause 'knocking' within the cylinder.


On the principle of "what goes in must come out" this lead additive was emitted in the exhaust as lead compounds but still retaining their poisonous effect on living organisms. The tiny particles of lead found their way into the air where they could be inhaled, or settled out, contaminating dust and vegetation within the vicinity.

Because relatively little attention had been drawn to the subject of lead pollution from vehicles or its possible heath and environmental consequences, my little paper achieved a certain degree of local notoriety, was circulated to the Bristol City Council and covered by then then Harlech Television. Sadly I failed rather miserably to rise to the promotional role although I enjoyed the brief modicum of fame.


In 1972 the article was published in the 'Public Heath Inspector's Journal', later to change its title to Environmental Health, a name it still carries. (3) The paper reviewed the health and psychological consequences of lead in the body based largely on the work of Prof. Herbert Needleman in the United States. (4)

His unique approach was to use the residue he found in teeth dentine from children which he correlated with their IQ scores. Once social and other variables had been eliminated, it revealed an association. The more lead children were exposed to, the lower their IQ. 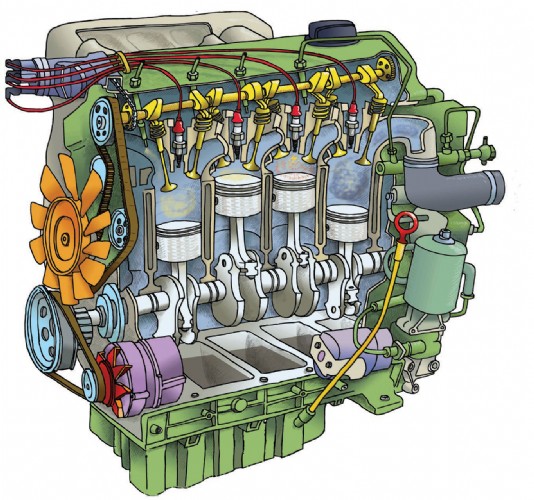 Lead contamination of fruit and veg.

My own limited work with the invaluable assistance of the Bristol Public Analyst's department, was to prove that grass and displayed fruit exposed by busy traffic routes was measurably (in p.p.m.) contaminated by lead, and that this reduced with distance from the road. I was not in a position to measure atmospheric lead particles.

It may have had a small part in the campaign that later developed to eradicate lead from petrol altogether. Incredibly, this took a further 28 years to achieve, virtually after every European country and North America had banned its use! (5)

Later on in another experimental situation on the A30, I was able to demonstrate that animals - in this case goats - grazed on road side verges, passed the lead contamination into their milk, and that recorded levels increased with time.


Despite all the scientific evidence of adverse effects, particularly on the brain development of foetuses and small children, causing permanent mental impairment, the 'Independent' reported  'Innospec', a subsidiary of a US firm in Cheshire, was still producing and supplying TEL for fuel in Algeria! (6) In 1999 the British government admitted  one in 20 British children were then contaminated with lead above the level at which it was known to damage intelligence. An independent report by a senior scientist at Sussex University put the figure much higher at one in 10.

What the environmental consequences of widespread contamination by tons of minute lead particles over decades in plants, soil, water courses and animal life is largely unknown, but it cannot have been good.

Over the same period all biological indicators suggest massive decline as does even human reproductive virility. (7) An analysis, published in the journal 'Human Reproduction' confirms that amongst Western men there has been a 52% decline in sperm concentration and a 59% decline in total sperm count.

As an indicator of wider trends, a recent Government report suggests there has been a 55 per cent fall in farmland birds since 1970. (8) For some species the decline was even greater. Turtle doves, corn buntings, willow tits and grey partridges, have all fallen to less than 10 per cent of the levels in 1970.

Of course there may be many reasons for these shocking biological trends but lead in the environment may well be one of them, it being cumulative, persistent and poisonous to living things. Now very recent research has taken even informed scientists by surprise.

The news is not good and rather supports the pessimistic view I took fifty years ago. Lead in the environment may have played a much greater part in human health and longevity than was previously realised. If so it could hardly have been less dangerous to wildlife and natural organic systems.

Lead as as dangerous as smoking!

The London Times has just (13.3.2018) reported on a Vancouver study that suggests lead from a variety of sources contributes as much to death rates as does smoking!

Bruce Lanphear headed a team that followed 20,300 people over 20 years, measuring lead-in-blood levels in the late '80's and '90's. In this time 4,422 died. The tenth with the highest levels of lead were 37% more likely to die than the 10% lowest band even where the detected lead was much lower that that previously considered non-harmful.

People exposed to high levels  of lead were 70% more likely to die from heart disease and twice as likely to suffer from blocked arteries. Professor Lanphear estimate that in the US, lead was a significant contributing factor to 412,000 premature deaths, which in the UK he equates to about 100,000 cases! (9) 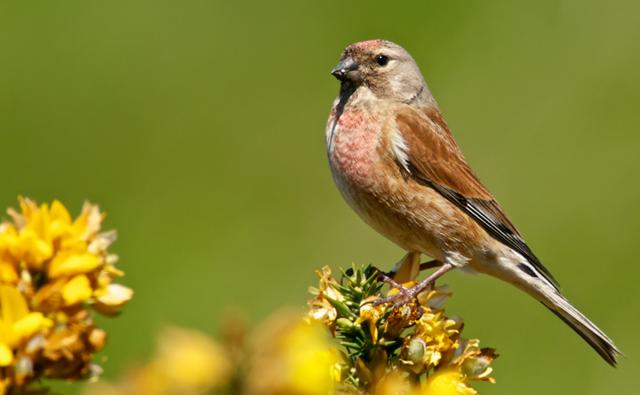 Lead just one of many dangerous contaminants.

Lead contamination in humans is now in decline as a result of environmental controls but it is still 10 to 100 times higher than pre-industrial times. Experts agree this study provides evidence that lead has been an important factor in disease and early death previously ignored. Obviously lead has been only one of the many harmful constituents of exhaust fumes including hydrocarbons and oxides of nitrogen with known irritant, poisonous and carcinogenic properties.

Together with asbestos fibres from brake pads before this material was excluded, who can doubt that motor vehicles have contributed hugely to the public health profile experienced. Almost one in ten children, particularly in urban areas suffer from asthma-like symptoms. Vehicle smog affects numerous of the world's great cities. The environmental consequences of all this pollution on land, air and water life forms is largely unquantified and hidden with the obsession with just one, relatively harmless gas, carbon dioxide (CO2)

Motor vehicles have become an indispensable adjunct to developed human civilisation and economies depend on all the ancillary industries that has obstructed the realistic appraisal of the wide range of human and environmental damage. Humans it seems have a love affair with this particular invention that no level of risk will seriously impede.

Revolution in attitudes and behaviour needed


Only a revolutionary change it attitude to travel and transport will change it. At least, as with lead in petrol, the population is becoming aware of the risks it entails and may start to demand change of its law makers and manufacturers.

In 1972 I ended my paper with the words, "It is a sad fact that we require tragedy before we are prepared to act". As a general statement of the human condition, I see no reason to change that view. For untold millions it is too late. Lets hope its not too late for those that come after us.