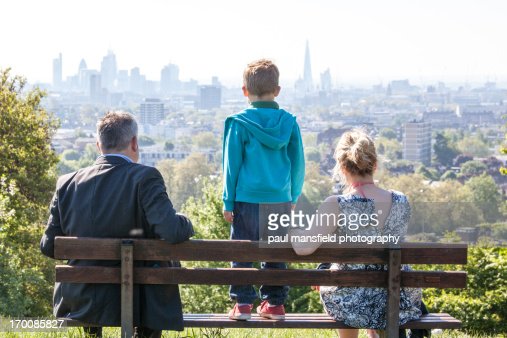 The latest response by the Independent Police Complaints Commission (IPCC) (23rd November, 2016) has been published on the internet and may be found here:

Anyone concerned about violence to children and the systems in place that purport to protect them, need to read the full document. However the following is an inadequate summary.

For a second time the IPCC has upheld the appeal in relation to eleven significant issues (1, 3, 4, 8, 9, 10, 14, 16, 18, 19, 21) It did not uphold ten other complaints, not because there was no substance to them but because, "there is insufficient evidence on which a reasonable tribunal properly directed, could find, on the balance of probabilities, misconduct or gross misconduct." Of course lack of proof of misconduct, is not the same as proof of blameless conduct.

The allegations of misconduct upheld by the IPCC and requiring further investigation by a Metropolitan Police Officer unconnected with the initial investigation are as follows:

1. Police Officers failed to investigate thoroughly and properly the allegation of sexual abuse against the children.

3. No named suspects were interviewed.


4. Retraction statements (by the children) were inadequate in relation to the level of detail in the initial allegations.

8. The power of arrest against Mr Dearman was not employed at an early stage despite the seriousness of the allegations.

9. No forensic search was carried out on Mr Dearman's flat.

10. The (reasoning behind) the decision not to arrest Dearman was not fully documented.

14. The (initial) recordings made by Officer Yaohirou were not made available or reviewed by the investigating officer. (Despite affording crucial evidence)

16. A lack of information relating to the absence of securing CCTV footage (in stark contrast to how CCTV in respect of the un-accused step-father was handled)

18. Evidence of coercion by investigation officer in obtaining the retraction statements and consequent inconsistency.

19. Leading child Q to retract allegation of murder of children. (Of course this was in the context of allegations ritual abuse within occult ceremonies)

21. It is not altogether clear what the finding is in respect of the claim that in a number of respects the MPS perverted the course of justice.

In addition to this catalogue of disasters, the IPCC suggests a number of specific and important "discrepancies and inconsistencies" need to be specifically looked at in the new investigation.

The wheels of justice grind slowly on. This latest finding by the IPCC may provide some vindication for the mother's efforts to get some justice in this deplorable situation and even a glimmer of hope. But we should be aware that whatever procedures are in place, whatever lengthy bureaucratic processes are followed, time-consuming and emotionally draining, the children are still effectively imprisoned and separated from their natural mother, whilst apparently exposed to the father against whom the allegations were made.

Everything about the way this case was investigated, substantiated by not one but two IPCC  reports, screams miscarriage of justice and a continuing inhumanity against the children and their mother. The British State is to blame, not only because of mismanagement at every stage, but because it has compounded the abuse by not intervening swiftly and appropriately to return the children to their rightful mother.

Just this one case has highlighted the total hypocrisy of all government statements on the subject of child abuse, whether ritually and sexually motivated or not, and a damning indictment of police, social work and family court procedures in such matters.

It is long past time that it was put right.